of the Winner of the High Caliber Award

NOTHING BREAKS OUR LIFE
SUCH AS FOLLOWING THE TRUTH

There are no perfect crimes, but the trail for solving some cases can be unclear. Maria Herman and Olgierd Borewicz, two policemen from the Police X Archives in Bydgoszcz, are the last hope for a twist in the investigation that has not been resolved for years.

Grudziądz, the 90s of the 20th century. A dream son is born in the Witberg family, but the idyll lasts shortly. Someone kidnaps two-month-old Filip from the house. Distraught parents, putting themselves in danger, try at all costs to find their child. There are more and more hypotheses and suspects, but the case is deadlocked for years.

Three decades later, Maria Herman, the police commissioner, and her police colleague Olgierd Borewicz named "Zero Seven" go to Grudziądz. They are to meet Witberg who has been still obsessively looking for his son. They don't know that an insidious past is just around the corner.

The city hides secrets that seemingly have nothing to do with the case ...

Where will the investigators get? To the truth or to the edge of the abyss? What if the road is the same there?

"Here we have a new warrior for the good in Polish crime fiction. Well done Małecki!"
Katarzyna Bonda

"Małecki is an author whose  every fan of this genre should know."
Wojciech Chmielarz

"Małecki with each new book becomes a better writer and he proves that he is a real crime fiction expert."
KAWIARENKA KRYMINALNA

The story of “The Mourner” has taken over me! Robert Małecki pulls the strings of the imagination in such a way that we are into reading for good!
Sonia Bohosiewicz

The author with a great skill, word by word, created the story of ‘’The Mourner”.
I am looking forward to many more such novels written by Robert Małecki!
Anna Dereszowska
Books 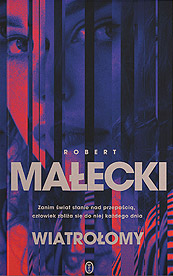 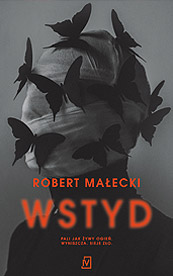 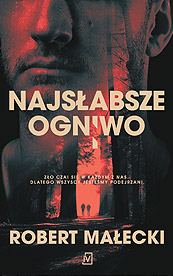 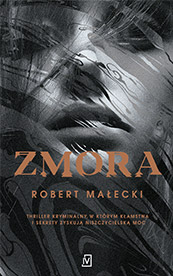 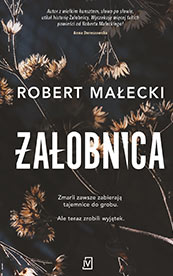 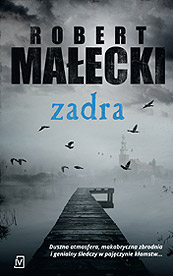 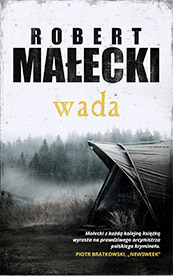 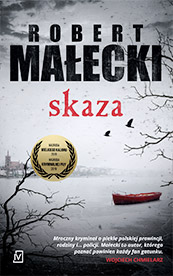 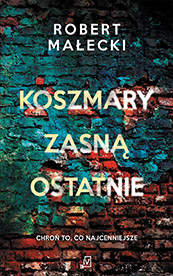 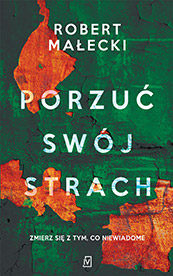 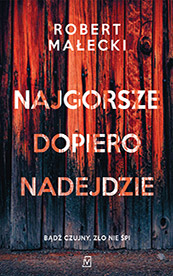